Margot Robbie proved she can truly pull off any hair color when she stepped out on the set of her new movie with dark brown locks. The 31-year-old Australian actress has become synonymous with her iconic blonde tresses, and shocked fans when she was photographed getting in a car on February 5 with a short, curly ‘do. Although the Oscar nominated actress has rocked golden tresses in films like The Wolf Of Wall Street and I, Tonya, her natural hair color is in fact dark brown! 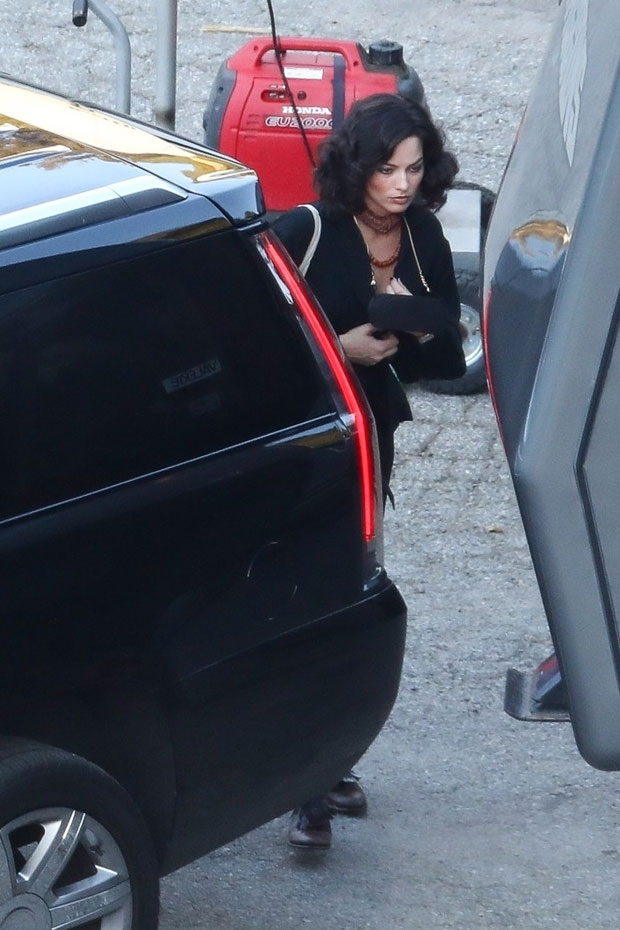 Little is known about the upcoming, untitled movie, which is helmed by director David O. Russell. Fellow A-lister Robert De Niro was also spotted on set alongside Margot, carrying a puppy, while the pair filmed in California. The flick, which is based on an “original idea”, also stars a slew of Hollywood heavy hitters including Christian Bale, Rami Malek, Zoe Saldana, Mike Myers, Timothy Olyphant, Chris Rock, and Anya Taylor-Joy.

Of course, Margot is no stranger to getting dressed up for movie roles. Fans got a glimpse of her new costume for the upcoming sequel to 2016’s Suicide Squad, in which she will reprise her role of Harley Quinn. In the new flick, Harley’s signature costume is taking a bit of a breather: her “Daddy’s Lil Monster” tee and her blue and red short shorts are gone. Instead, she was seen wearing a red and black leather outfit — however she’s still got her iconic pig tails! 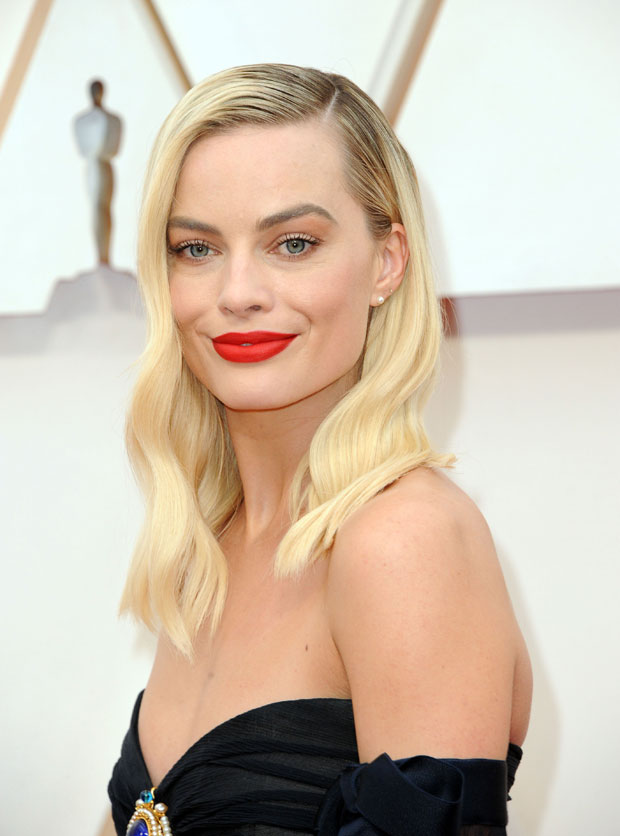