We know that Cüneyt Arkın is actually Fahrettin Cüreklibatır, Filiz Akın is Suna Akın, Tarık Akan is Tarık Tahsin Üregül and Müjde Ar is Kamile Suat Ebrem. the difference is the same in Hollywood! Just like in Yeşilçam, many celebrities use different stage names to be heard better or shorten their names. Celebrities who write a different name in their birth certificate are known by us under another name.

While you are investigating the life of celebrities you admire, you may have noticed their real names, but we are sure that there are many stars that have been overlooked! You can see the real name of 40 celebrities that will surprise you in the photo gallery … 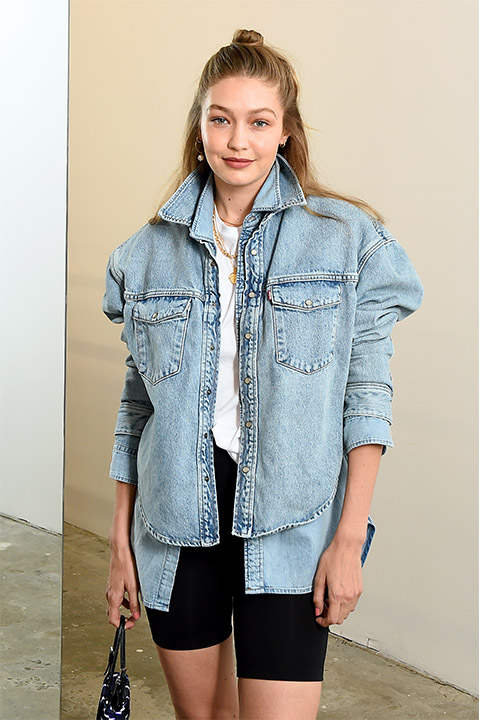 ‘Gigi,’ is actually a nickname produced by Hadid’s mother, Yolanda. Saying that his mother called him Gigi when he was young in an interview in 2015, Hadid stated that he had a classmate named Helena who was confused with him in primary school. “What would it be if I spoke to Jelena with a nickname?” She asked, so Yolanda Hadid replied, “Gigi.” 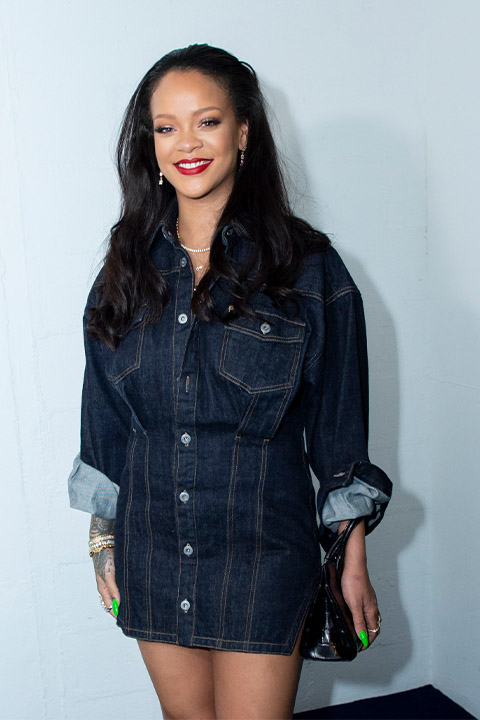 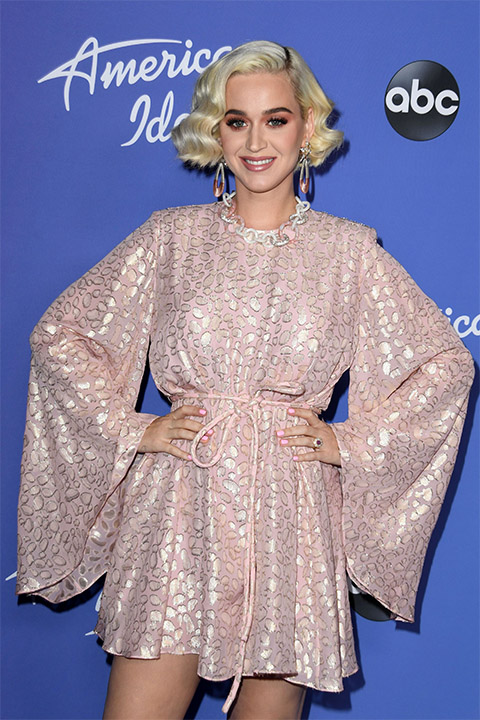 Katy Perry, who uses her mother’s maiden name, said, “I created a great character named Katy Perry, this is actually me, but I also created this character for protection. When you saw me, Katheryn Hudson, I thought you would say, “This is not cool.” I was unhappy all my childhood, so I wanted to show the world that I am one, that I will do something and that I am sufficient. I didn’t want to be Katheryn Hudson. I hated that, it was terrible for me, and so I decided to be someone else, ”he said. 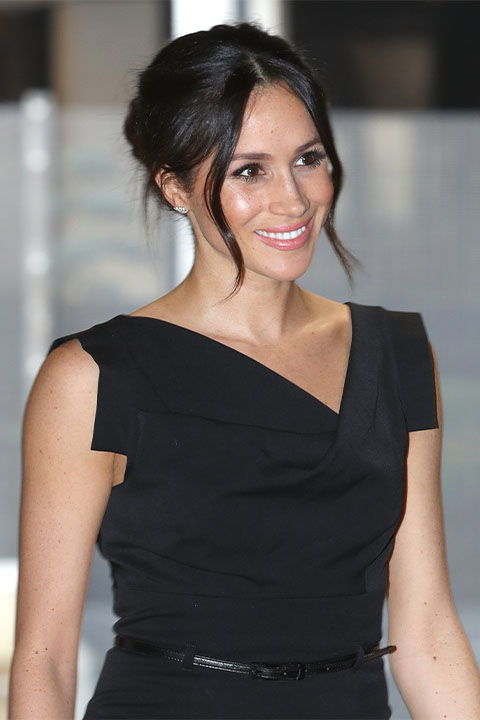 The name of the character in the “Suits” series of Meghan Markle was Rachel, and this name is actually Meghan Markle’s first name!

Miley legally changed her name to ‘Miley Ray Cyrus’ at the age of 15. Miley, who was called “Smiley” when she was young, was inspired by this name. 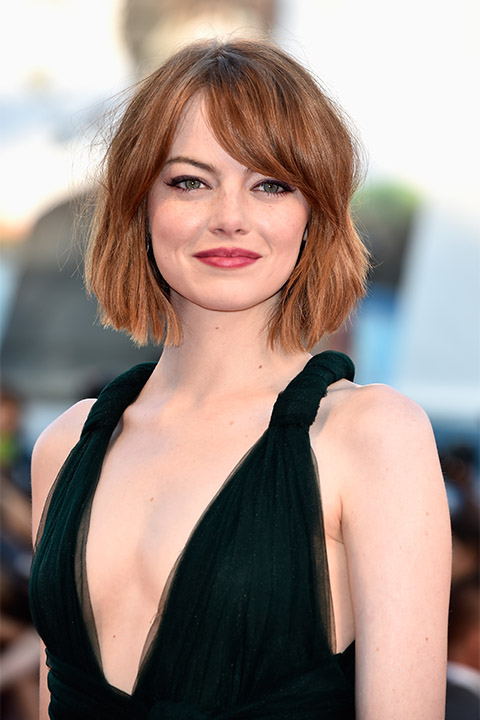 Seeing another Emily Stone on the Screen Actor Guild platform at age 16, Emma Stone decided she could not use her own name. Emma Stone, who wanted her name to be ‘Riley’ from now on, said that she preferred the name Emma because she was not used to the name Riley. 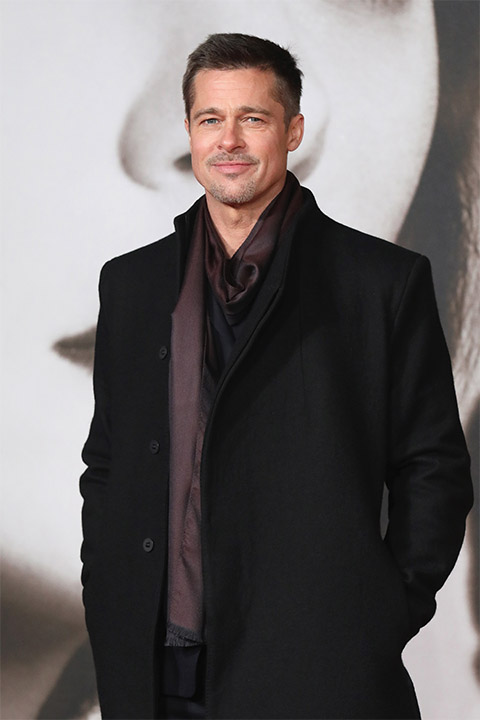 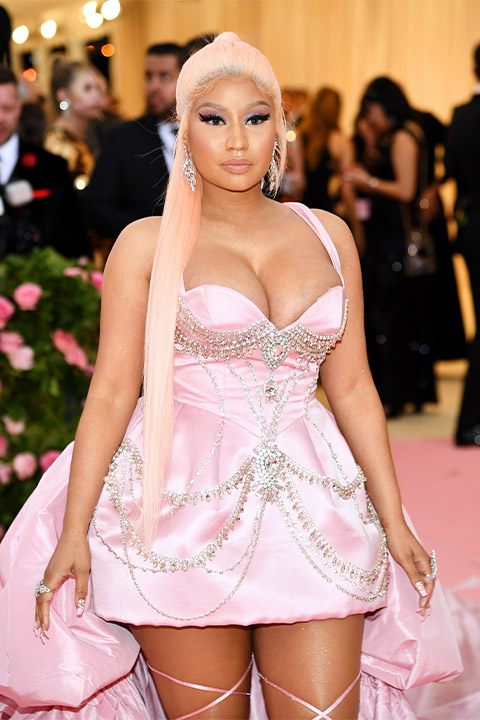 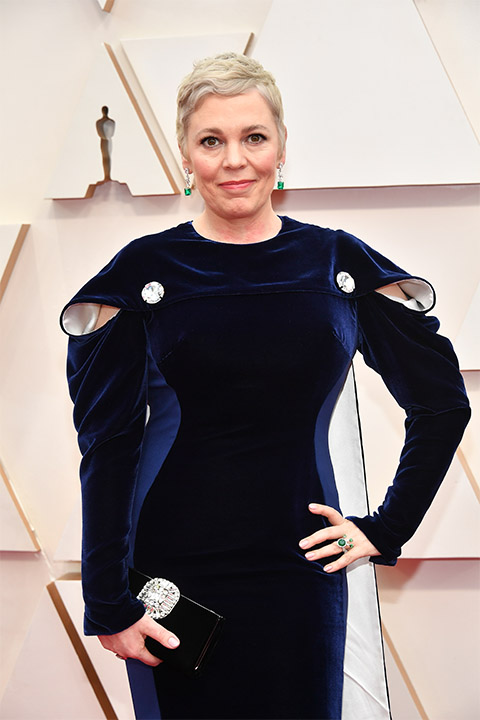 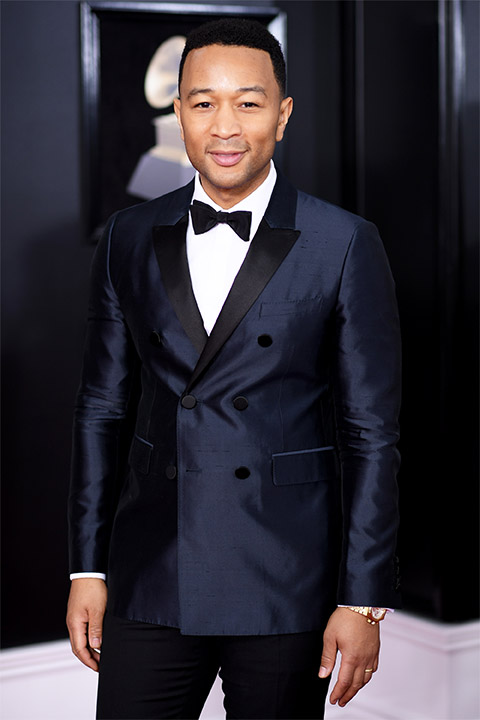 John Legend, who took the stage with his real name at the beginning, said that he changed his name after his friends called him “John Legend”. 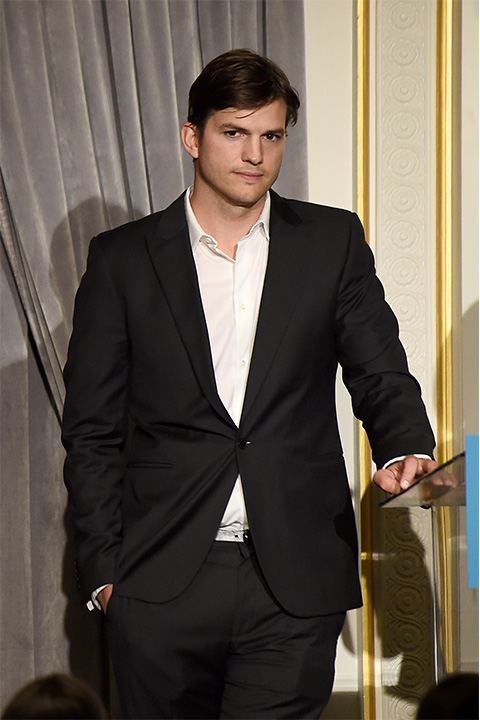 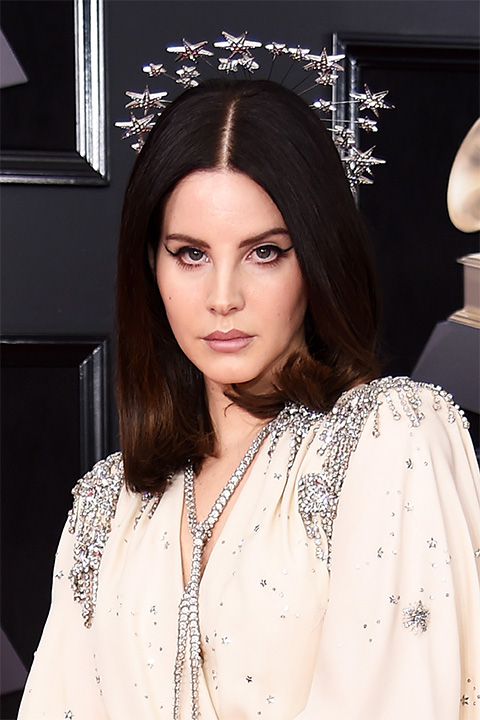 Choosing the name Lana Del Rey as a stage name, Lana said, “I wanted a name that I can shape my music. I was going to Miami a lot and speaking Spanish with my friends from Cuba. Lana Del Rey reminded us of the splendor of the beaches and it was very pleasant to the lap, ”he said.

Tina Fey, who has used the name Tina since elementary school, says that the name Elizabeth is far from her. 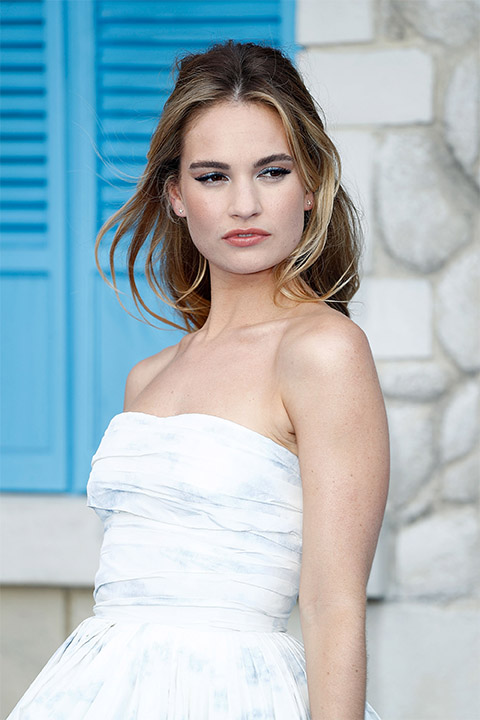 Kit Harington learned that his real name was Christopher at the age of 11! In an interview in 2014, Kit said he didn’t know why his family didn’t say his real name. 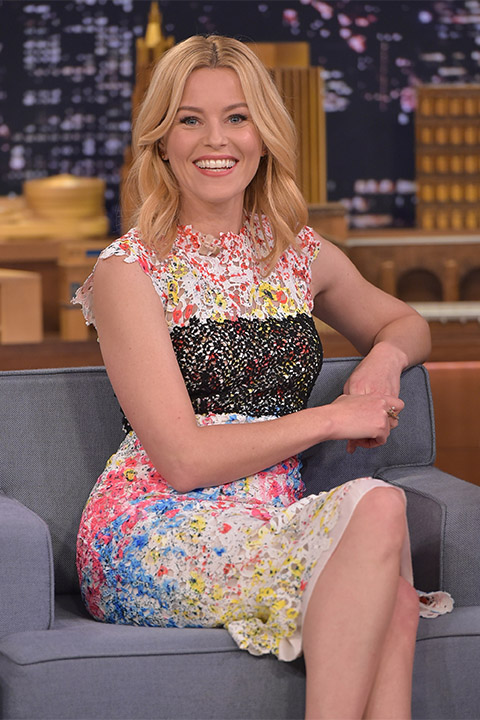 Banks, who, like Emma Stone, saw another Elizabeth Mitchell on the Screen Actor Guild platform, had to change her name. 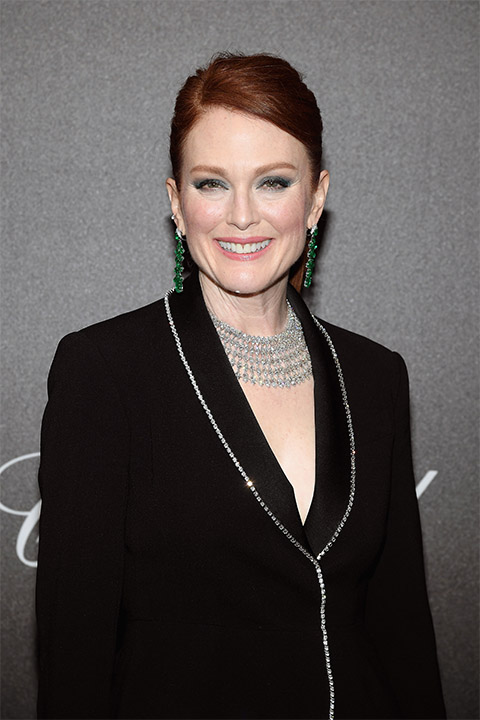 Julianne Moore, who saw many Julie Smith when she was a member of the Screen Actor Guild platform, said she should choose another name. Julianne, who combined her father’s name with Peter Moore Smith and her mother’s name, Anne Smith, with her birth name, chose the name ‘Julianne Moore’. 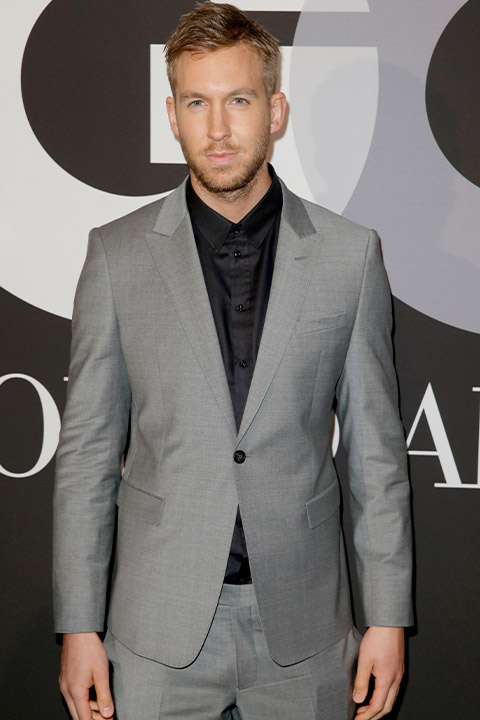 Saying that the stage name was inspired by his brother in the Jimmy Fallon show, Cardi B stated that everyone called him Bacardi because his sister’s name was ‘Hennessy’. Cardi B, who said that his Instagram name was Bacardi once, shortened the name to ‘Cardi B’. 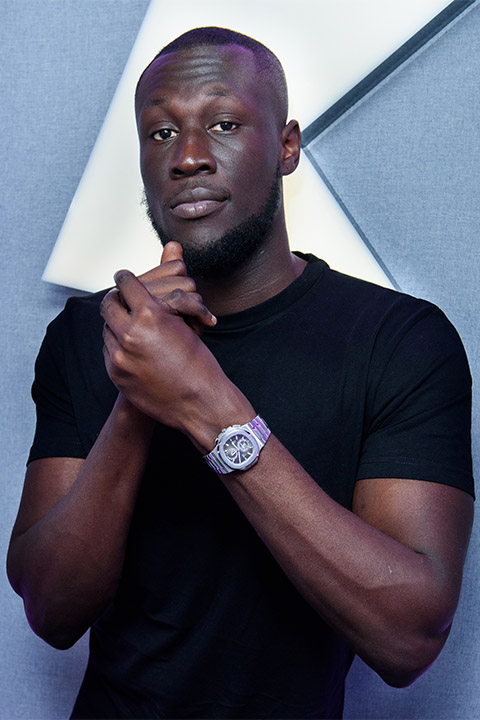 Saying that she was inspired by Oscar Wilde in her surname, Olivia Wilde says she has a passion for poetry. 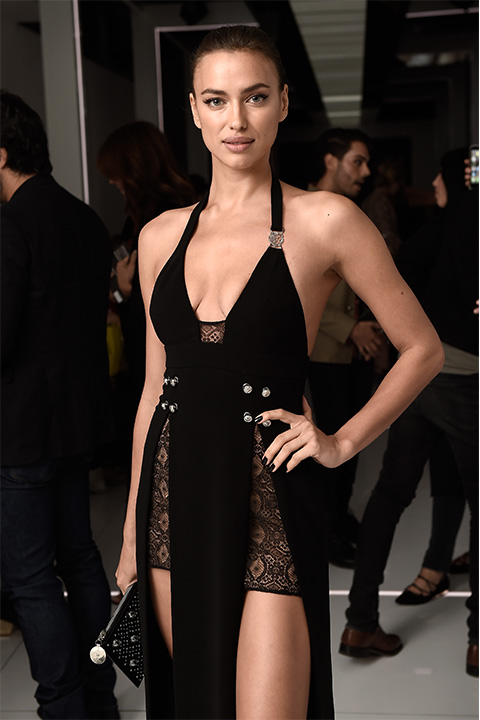 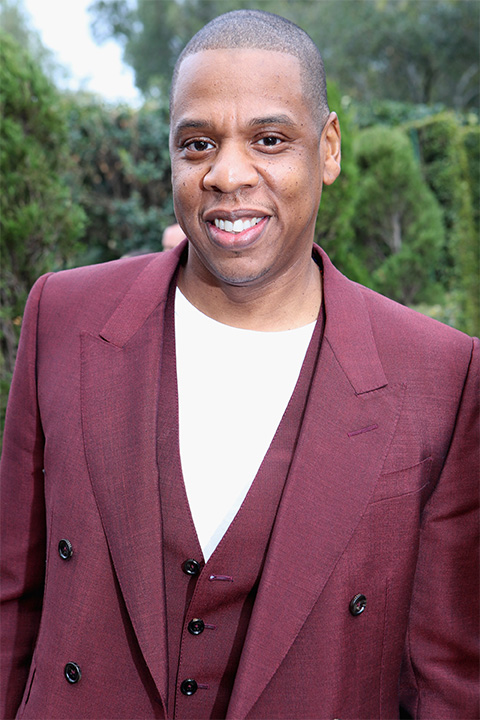 Bruno Mars, who said that Bruno was a name that his father gave him, said that he chose the name ‘Bruno Mars’ as the stage name. 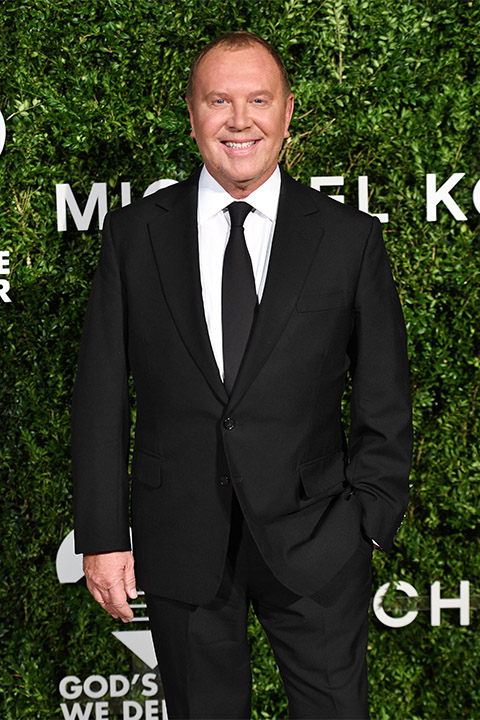 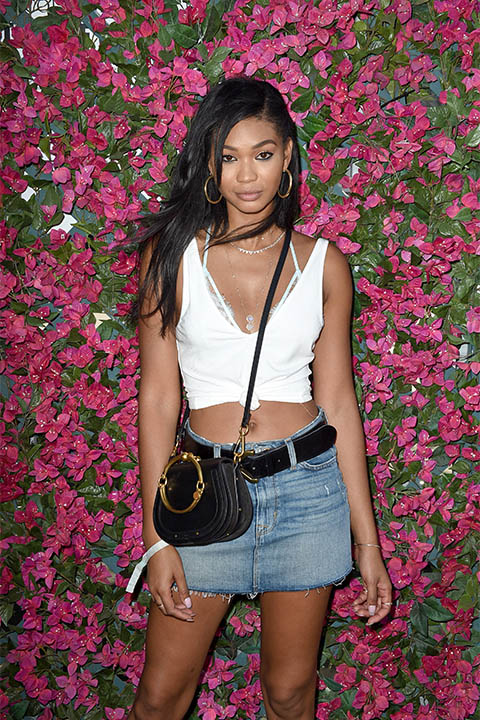 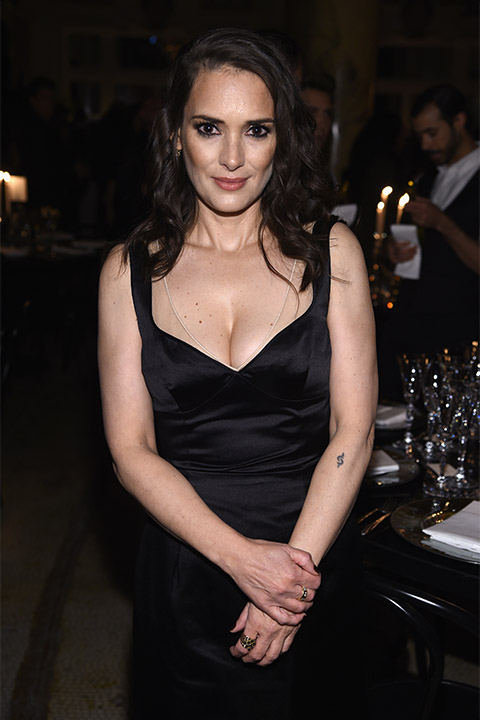 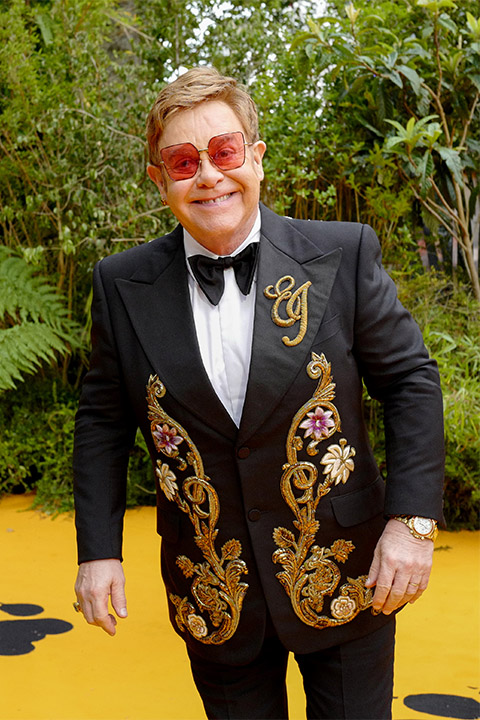 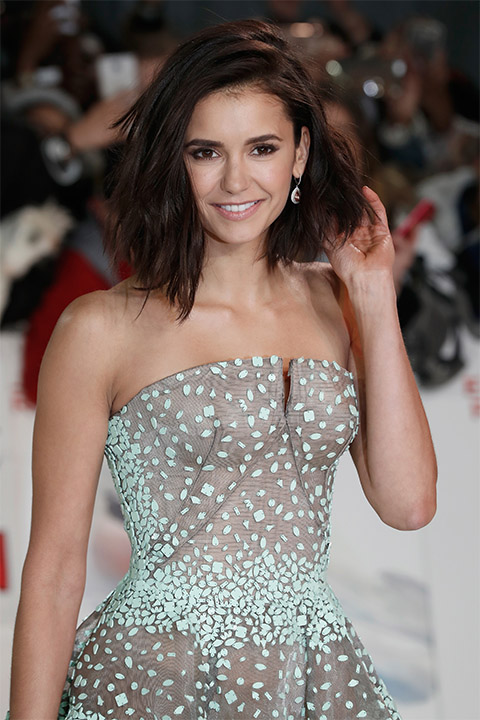 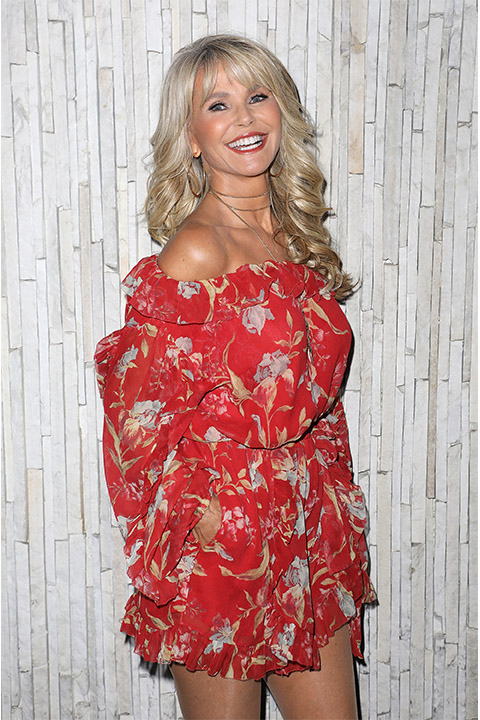 Deciding that his name was too long when he first stepped into the modeling industry, Dean chose a new name when his grandmother called him ‘Agyness’. 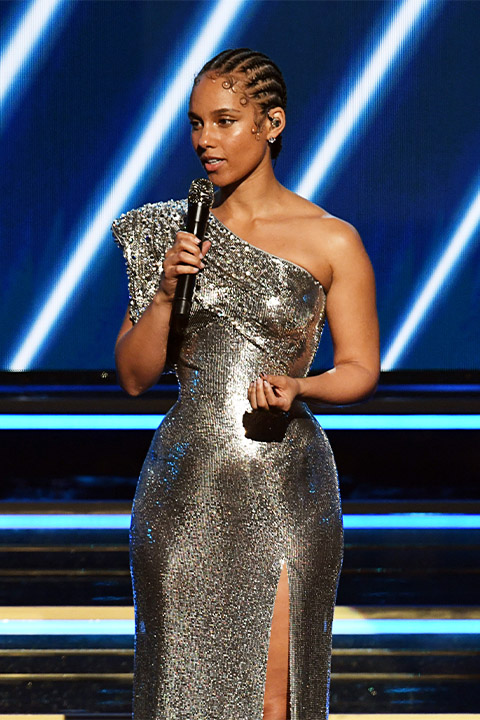 Alicia Keys says she changed her surname because of her passion for the piano. 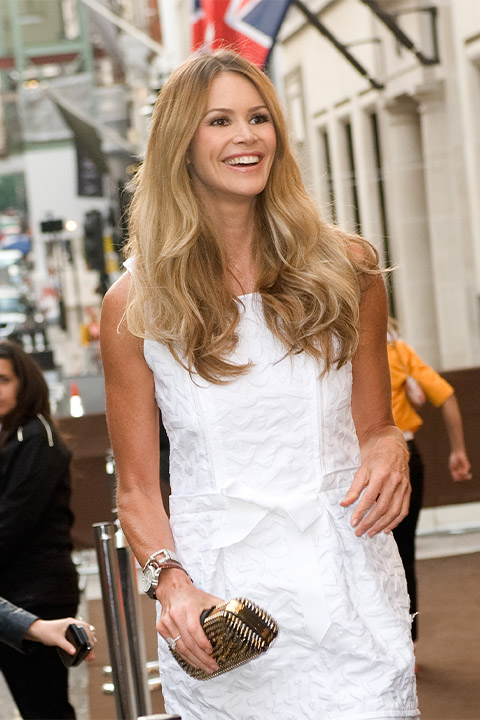