One of the important names in the automobile industry, Porsche is the symbol of luxury and high performance. While the company has been able to impress the consumers with the vehicles it has launched in the past years, it seems that it will not do its best to maintain the same popularity. Now the company has brought the 2021 model version of the 911, which is one of its iconic vehicles, to the drivers.

Porsche’s 911, designed for 2021, is an updated version of the “Targa” version the company released years ago. Targa, which was fascinated by its different style and open-top structure, does not offer any less than this in 2021. If you wish, let’s take a closer look at the 2021 Porsche 911 Targa. 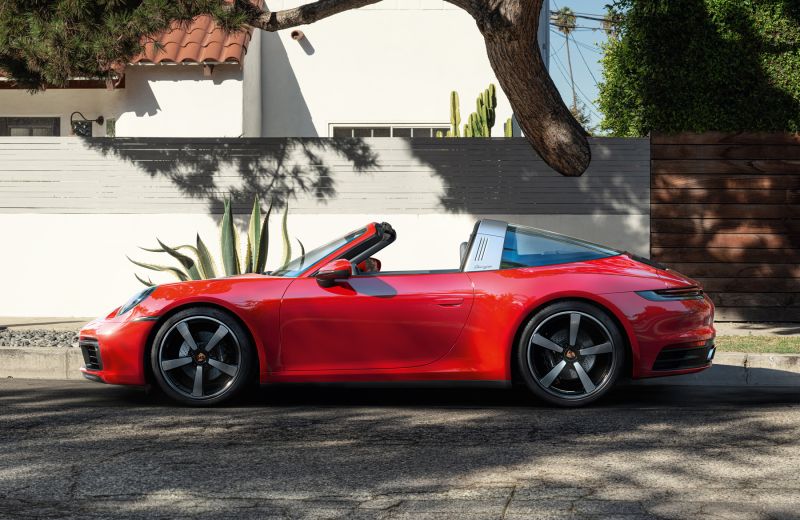 Porsche brings together two different versions of the 2021 model 911 Targa with consumers. The first one is named as 4 and the second one is named as 4S. There is no visual difference between the versions. The model called 4 produces 380 horsepower with a 3.0 liter turbocharger engine and reaches a speed of 100 km / h in 4.2 seconds. The version named as 4S is 450 horsepower and reaches 100 km / h in just 3. 6 seconds. 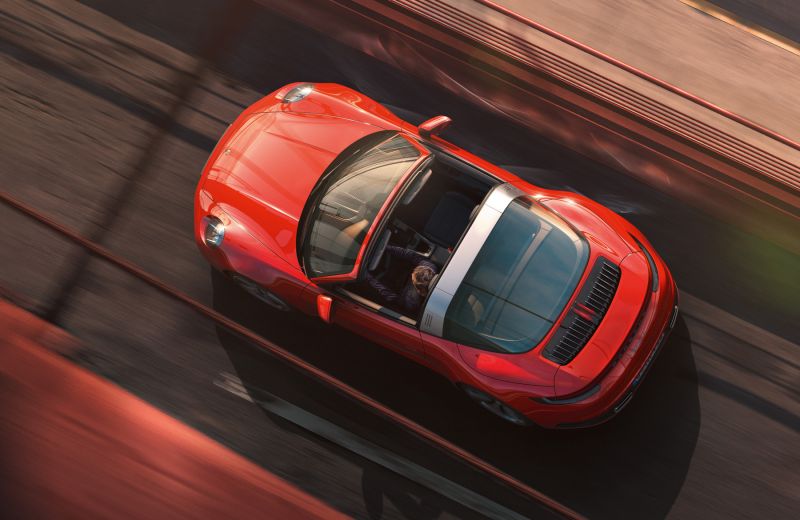 The company had standardized the dual-clutch PDK transmission in previous generations of Targa. We also see this standard in the 2021 Targa versions, but engineers also offer the possibility to use a manual transmission with seven forward gears on the 4S. Drivers can also opt for the Sport Chrono package, Porsche’s highest performance kit, if they wish. 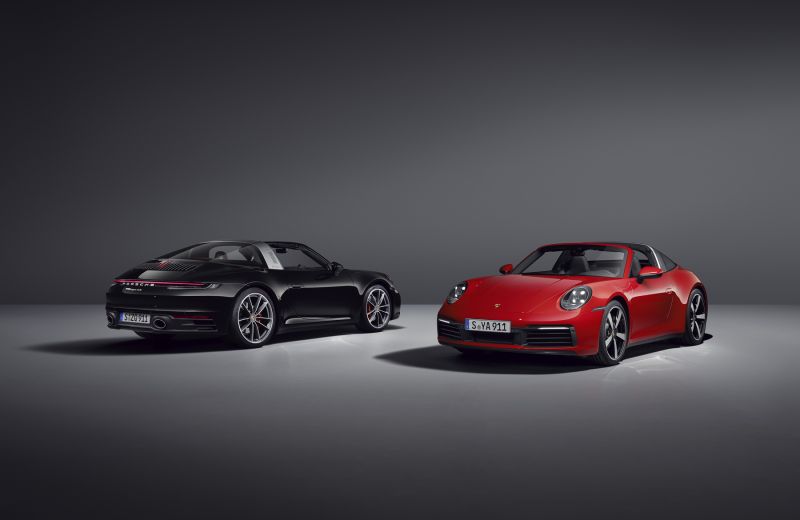 Porsche made the car much smarter while creating the 2021 model 911 Targa. For example, Porsche’s InnoDrive feature calculates how many kilometers the car can turn around bends with the data from the navigation and combines these calculations with speed limits in the region. Thus, an impressive experience can be experienced with both safe and optimized speeds. 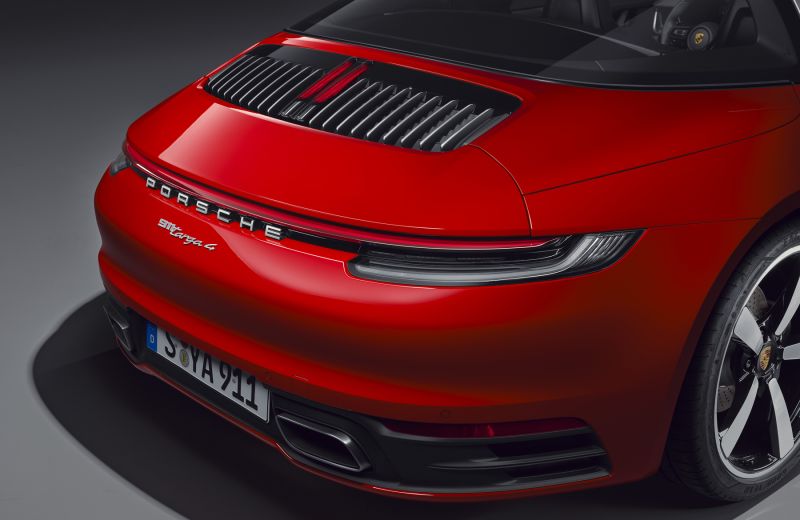 Another impressive feature in the Porsche 911 Targa models is called “SmartLift”. This effective feature detects the garage entrance or retarding zones via GPS data, allowing the front of the vehicle to be lifted when it comes back to the same location. Thus, drivers will not rub their front bumpers, that is, they will not cause any damage to their vehicles.